The Effects Of Sexism In The Workplace 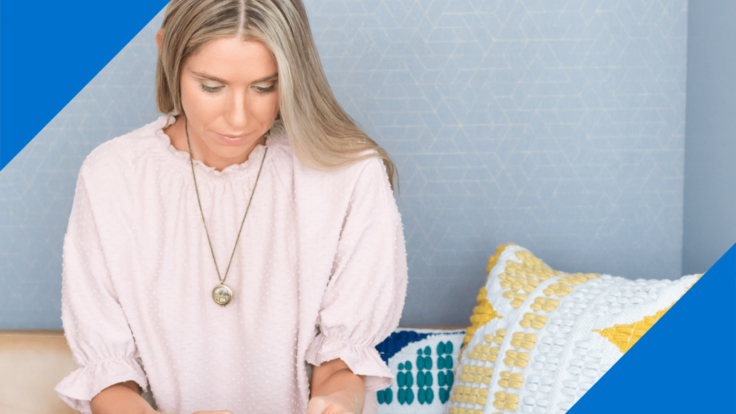 There should be no tolerance for sexism in the workplace. Unfortunately, though, that’s far from being the reality in most work environments.

Things like gender-based stereotyping, the gender wage gap, and fewer opportunities for career advancement continue to prevent women from reaching the full potential of their careers.

All of this has become even more true during the COVID-19 pandemic, with McKinsey’s 2020 Women in the Workplace study showing that:

But those problems didn’t begin with the pandemic. They’re the result of many ongoing problems. That’s why, in this post, we’ll be looking at how to deal with sexism in the workplace so that you can be part of the solution.

Sexism is the prejudice, stereotyping, or discrimination of people, typically women, based on their sex or gender. Sometimes acts of sexism at work are easy to identify and call out. For example, many of us would know if we heard overtly sexist comments.

Examples Of Sexism In The Workplace

If we want to strive for more equitable work environments, we all need to know what sexism looks like and meet it with zero tolerance. Here are a few of the most common sexism in the workplace examples:

As I mentioned, overtly sexist comments can be easy for most of us to catch. But many are not. And that’s a real problem considering just how common this form of sexism is. In one study, 81% of women reported being the victim of a sexist joke at work. And even more, 63% of men felt uneasy when women made comments about their appearance.

Unfortunately, many of these jokes and comments are not taken as seriously as they should be. Even comments that imply certain jobs are best suited for men or women, that women need to dress a certain way to be taken seriously by men, or that female leaders are “too bossy” or “too emotional” can and should be considered sexist comments that must stop both in and out of work.

Stereotypes that influence you to believe men should behave one way and women another way can be just as harmful as sexist comments. How? Because, often, these stereotypes are why some believe that men have more ambitious career goals than women.

On top of that, research shows that when women fear their work could confirm negative gender-based stereotypes, they’re more likely to underperform. And, consequently, this often means, women will have a harder time succeeding and advancing at work.

By now, you’re hopefully aware of just how bad the gender pay gap continues to be in the U.S. and across the world. In 2020, Payscale found that, on average, women make 2% less than males working the same job with similar job titles and qualifications for no apparent reason.

Unfortunately, pay is not the only area where women aren’t given equal respect. Women are also often passed up for leadership roles, offered lower-ranking positions, and excluded from important work-related conversations that take place outside of normal working hours.

For anyone to thrive at work, they must know their voice and opinions matter. Unfortunately, in many work environments, it’s often that women are cut off while speaking, talked over, or completely ignored by male colleagues.

These acts aren’t always conscious decisions made by the person doing them. But that’s exactly why we need to bring more awareness to this issue. Because these acts not only undermine a woman's confidence in her work but also prevent her from confidently showcasing her expertise and asking for things like promotions and salary raises.

What About Reverse Sexism?

It’s important to note that while acts of sexism are typically directed towards women by men, that’s not always the case. Men can also experience what is sometimes referred to as reverse sexism in the workplace.

For example, men are often expected to take on the most stress-inducing jobs while simultaneously showing no sign of anything that can be perceived as a weakness (e.g. poor mental health). And men that choose career paths typically chosen by women, such as nursing, face stigma, stereotyping, and discrimination.

However, according to a 2017 survey from the Pew Research Center, women are twice as likely to experience gender discrimination at work compared to men.

How To Prevent Sexism In The Workplace

Unfortunately, many acts of sexism and sexual harassment at work go unreported. But, if we’re to aim for a society where everyone feels valued and comfortable at work, they shouldn’t be.

So, if you want to commit to preventing sexism within your company, here are 8 things you can do the next time you notice it happening:

No one should have to experience sexism in the workplace or anywhere else. Yet, far too often, it happens. But by knowing what to look out for and what you can do to stop, you can help drive this behavior out of work culture.

Also, know this: sometimes sexism is a red flag for a toxic work environment. And it’s 100% okay to decide you’d rather look for a new job than stay around to try and fix the problem. In that case, be sure to check out my guide on how to network to find a job where you won’t have to worry about running into this problem again.