Land more interviews with our FREE tools. Click To Get Your Free Resume Score

SICK OF APPLYING FOR JOBS ONLINE?

LAND A REFERRAL IN 14 DAYS WITH MY FREE JOB REFERRAL TOOLKIT!

The best part? They did it without prior connections, without traditional experience, and without applying online! 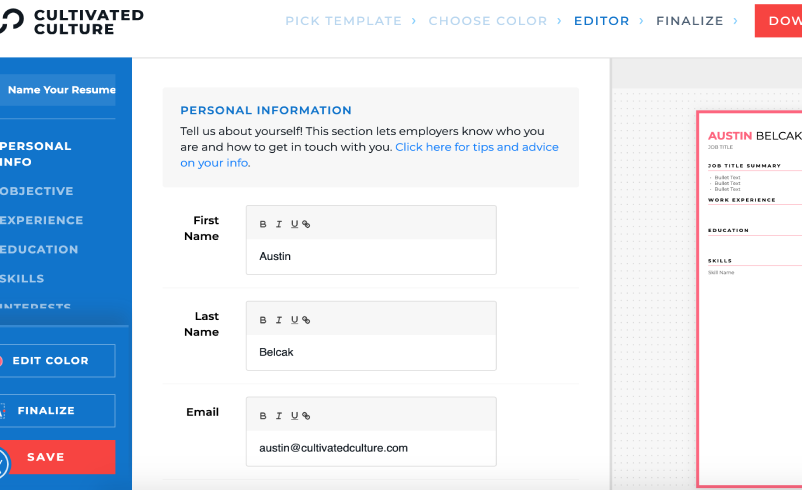 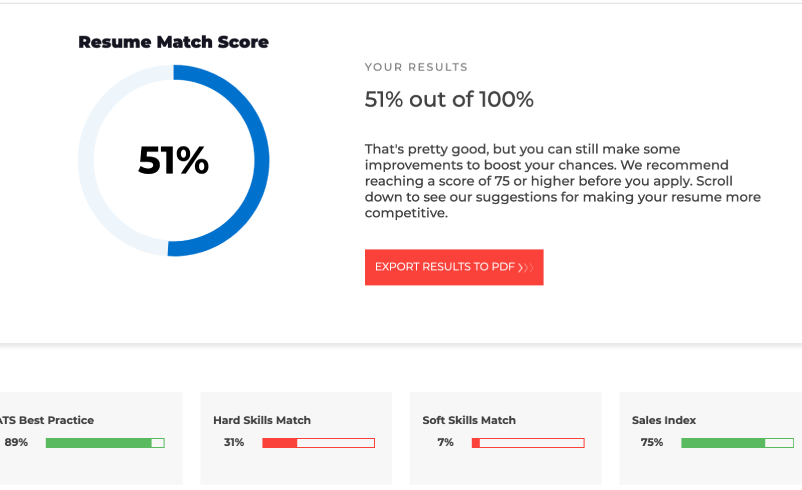 Free resume scanner and keyword optimizer, see how your resume scores compared to your target role! 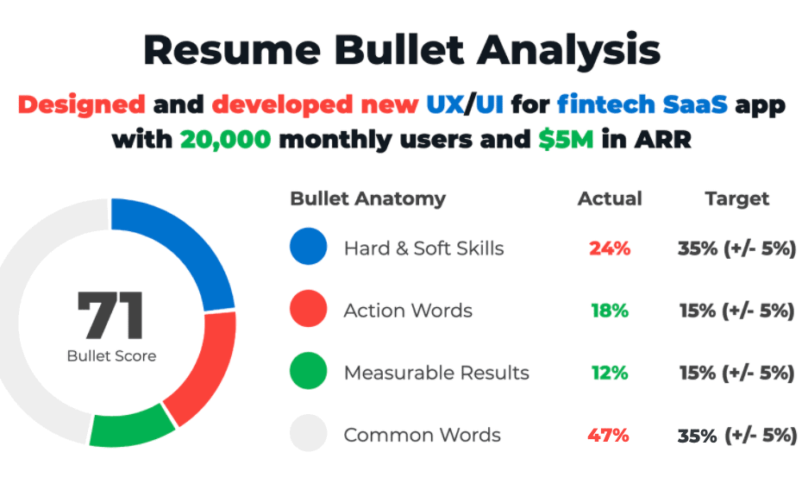 Learn how to write crazy effective resume bullets that will help you sell your experience and give you data-backed insights on how to improve! 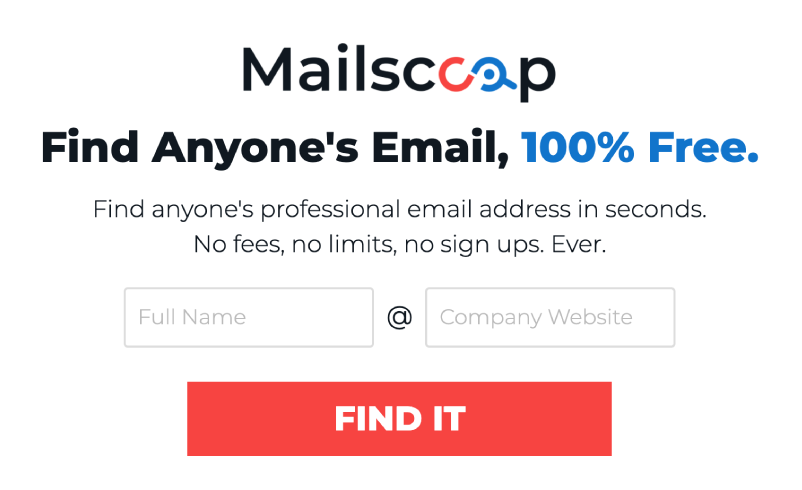 Mailscoop.io makes it easy to find anyone’s professional email address in seconds. All you need is a name and the company website! 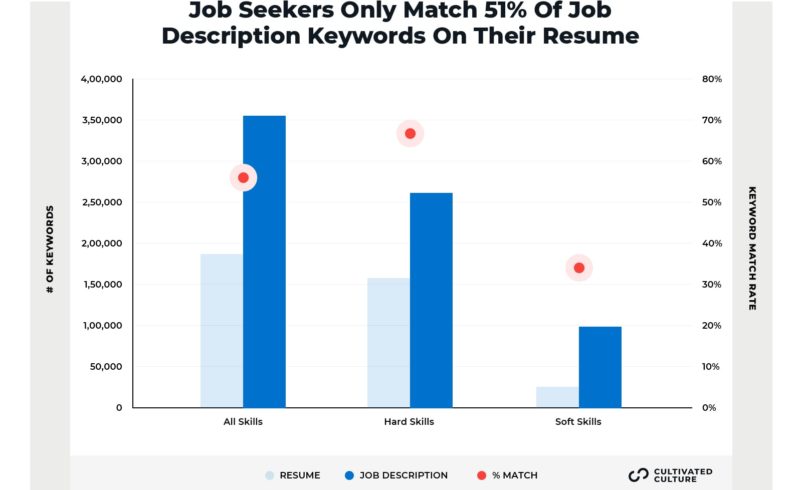 We analyzed 125,000+ resumes to figure out how job seekers could gain an edge – this post contains all of our findings.

“When I started looking for jobs, I thought there was something wrong with me.”

What if there was a proven formula for landing your dream job offer & salary regardless of your experience, your degree, or how many “connections” you have?

Triple your salary over the next 12 months?
– Not a problem.

Work at a top company like Google, Apple or Uber?
– Absolutely.

Doing all that with no experience in that industry and a completely unrelated degree?
– Yup!

They aren’t very complicated, but they are very hard to find.

My name is Austin Belcak & I am the founder of Cultivated Culture.

When I graduated from college I was making close to nothing at a job I hated. I was putting 1,500 miles on my car every week, was barely able to afford eating Ramen for breakfast, and was swimming in $15,000+ of debt.

I had met and heard of people my age who were already well on their way to success. People who earned top dollar working for the best, and most recognizable, companies in the world. Every night I would ask myself, “How did they do it? What are they doing that I am not?”

I became obsessed with that question over the next 12 months.

I spent my waking hours meeting with, and dissecting, top earners and performers at the world’s best companies. I studied their habits, their approach, their routines, and their respective paths to success. I began to discover common threads, repeatable patterns that each of these individuals shared. I used these to craft & plan and then executed it.

Over the next 12 months, I went on 50+ interviews and perfected my system. That system resulted in interviews with Microsoft, Google, Twitter, & Uber and a 5+ year career at Microsoft where I was promoted multiple times and won the company’s Platinum Club award. All without “traditional” experience and without applying online: 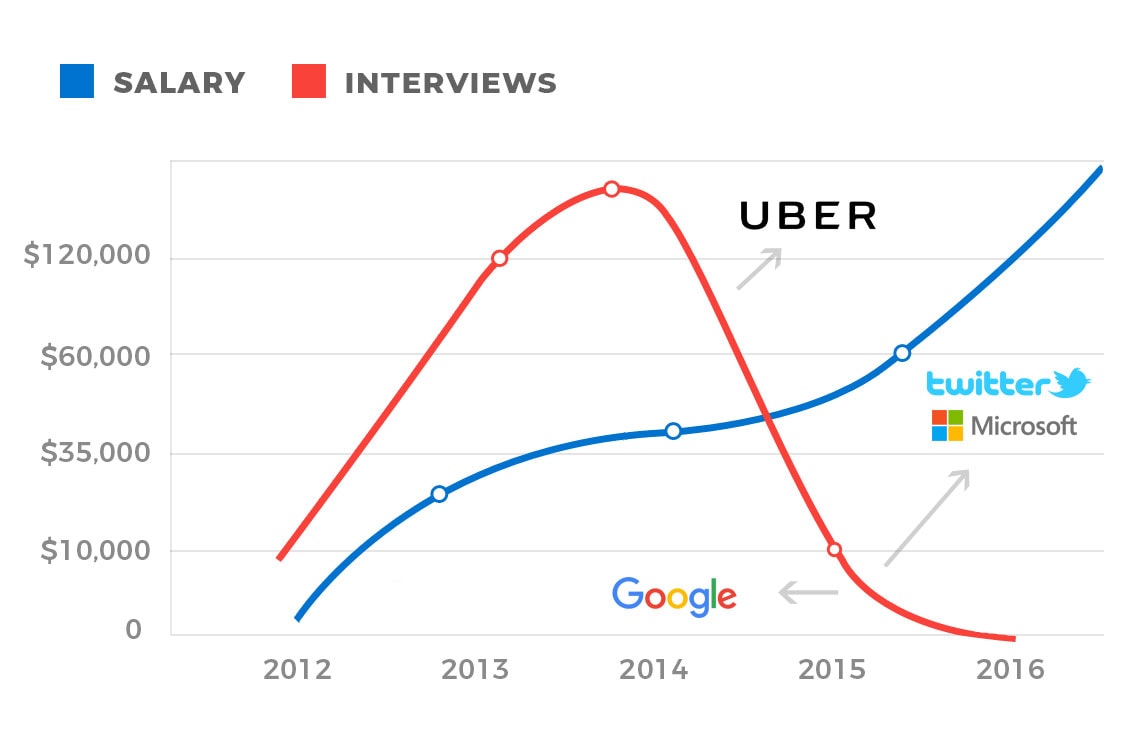 The best part is, the step-by-step process I developed is immediately actionable. You don’t need any fancy degrees or credentials, you can literally get started on it the moment you download them.

Here is a sneak peek at what you’ll get once you sign up:​

The 4 strategies I used to land interviews & offers from the world’s top companies like Google, Twitter, & Uber

The #1 resume mistake I see that costs people interviews, offers, and THOUSANDS of dollars

How to get your resume read by a REAL person…who actually responds!​

One strategy to separate yourself from 99% of other candidates

Click the button below to get my proven, step-by-step formulas for finding your dream job & salary completely free!

WHAT PEOPLE
ARE SAYING 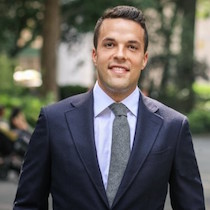 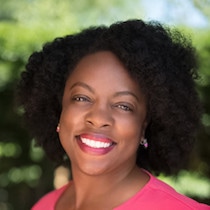 “Austin’s strategies helped me land my dream job setup in San Francisco and triple my salary in the process!” 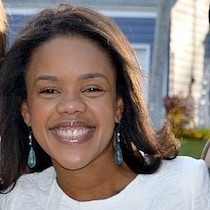 “Austin’s strategies saved me from a layoff. Using them, I was able to land a Marketing Director role 3 weeks after being laid off.” 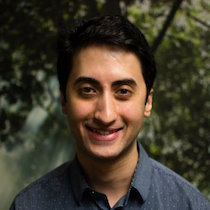