Are Cover Letters Necessary To Be Considered For A Job? 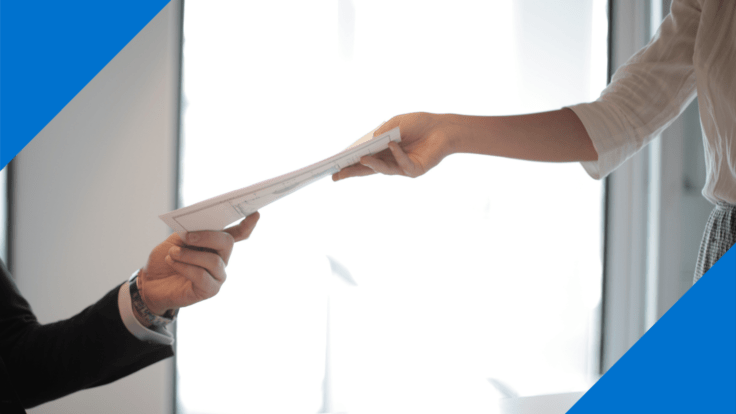 You’ve probably heard that most recruiters and hiring managers won’t even do so much as skim your cover letter. And you probably agonize over the thought of sitting down to write one.

But does that mean cover letters are no longer relevant? Do you really need to include a cover letter when applying for a job?

The answer to both of those questions is yes. But also no.

Confusing, I know! But, hang tight.

In this post, I’m going to clear up once and for all this confusion surrounding cover letters by showing you:

Let’s get straight to it!

Why Are Cover Letters Important?

Although, yes it’s true – hiring managers and recruiters may not even read your cover letter – writing a cover letter could still be important for the overall success of a job application you submit online.

For example, a cover letter is important when a company clearly states in the job post that it’s a required part of the application. You definitely don’t want to give them the impression that you don’t know how to follow instructions.

Also, in some cases, an engaging cover letter can work as a tie-breaker if the hiring manager or recruiter has been feeling so-so about your application.

For example, your cover letter might win them over if you use it to:

Writing a cover letter for these purposes can make a difference. So, yes, if you’re applying to jobs that you find online, cover letters are important.

But, let’s go back to our original question. Because that’s a different story. 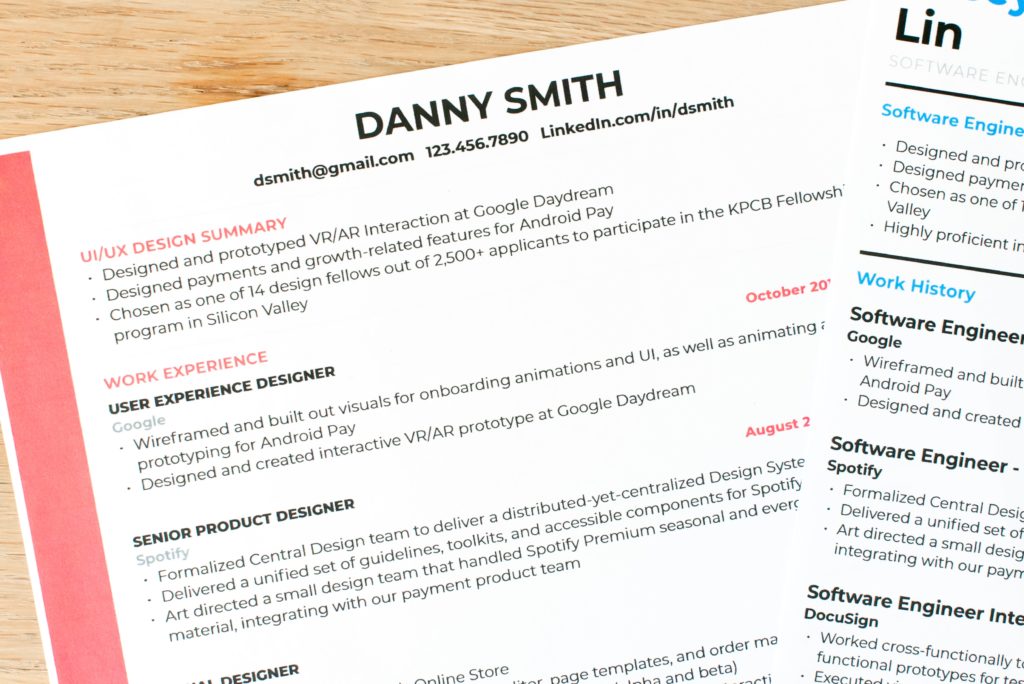 Are Cover Letters Necessary To Be Considered For A Job?

If you take the traditional approach to applying for jobs online (which, I don’t recommend), then you’ll probably want to submit a cover letter for the reasons I just mentioned.

But are they necessary to be considered for a job? Not really. Let me explain why.

When you look at the data, spending hours to craft the perfect cover letter really isn’t a good use of your time. And that has less to do with cover letters in general and more to do with how companies actually hire the majority of their employees.

According to a recent study on hiring, 85% of jobs are filled via referrals that are a result of candidates actively networking.

So, even if the company is reading cover letters, it’s easy to imagine that they’re really going to focus on the ones that have been referred.

Now, don’t get discouraged. Because there are better, more effective ways to spend your time that actually lead to the results you’re after.

Here’s what I’d recommend you do instead (in this order):

Why are these methods more effective? Well, for one, because most people won’t do them – meaning you’ll immediately stand out from the competition in the best way possible.

And also because these methods actually make the hiring decision so much easier for the company. Because they give you the opportunity to prove you can get the job done if you’re hired rather than them having to essentially take a bet on an applicant who could just be good on paper and in interviews.

No, cover letters aren’t always necessary to be considered for a job. But that doesn’t mean you should never write one.

For one, cover letters will be required for the majority of the job posts you find online. And if that’s your method of applying for jobs, do follow the instructions. Even if the job description says it’s optional, remember employers prefer candidates to submit cover letters.

Just make sure you’re writing your cover letters the right way. To do so, you can follow the tips I’ve laid out in How To Write A Job-Winning Cover Letter.

Or, if you’d like to learn more about a much more effective way to apply and land a job — one that may lead to you never even being asked to write a cover letter — check out How to Get a Job Without Connections!