Land more interviews with our FREE tools. Click To Get Your Free Resume Score 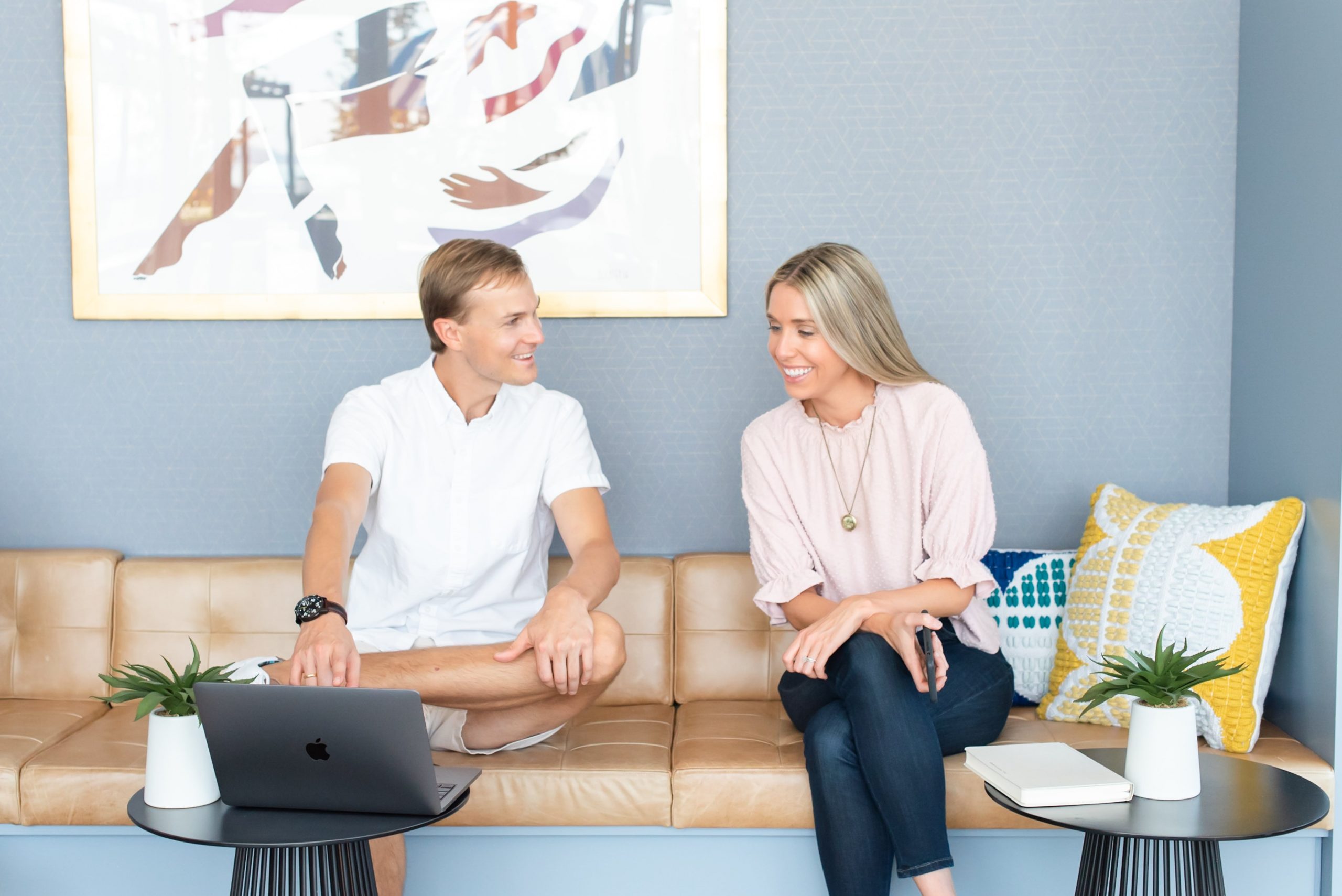 Do you want to see six-to-seven figure results from your LinkedIn presence?

We're talking audience growth, brand awareness, and revenue growth. For you or for every individual on your team.

That's exactly what Austin's LinkedIn Growth System is all about.

Austin's system is designed to teach you (or your team) the same strategies and tactics that he used to grow his LinkedIn audience from 3,000 followers to over 1.2M+ followers and start a business that's generated seven figures -- all from LinkedIn.

You can find Austin's LinkedIn profile here and check out his content here.

Who Is A Good Fit For Austin's LinkedIn Coaching Program?

Austin's LinkedIn coaching program focuses on two groups: Individuals and Teams who want to grow their audience, their brand awareness, and generate more revenue using LinkedIn. Here's a breakdown of each:

Austin offers coaching to individuals who want to generate six-to-seven figure results on LinkedIn. His 12 Week Growth System is aimed at helping these individuals develop a plan to:

HIRE AUSTIN TO GROW YOUR BRAND!

HIRE AUSTIN TO HELP YOUR TEAM!

Why Work With Austin?

Austin always says that you should "only take advice from people who have been where you want to go." That's what make this LinkedIn coaching program different.

Most LinkedIn coaches haven't generated the results that they promise for their clients.

Austin's LinkedIn Growth System is based on his personal experience growing his audience from 3k to 100k followers in 12 months, then growing it to 1.1M+ followers since!

It's also based on the same principles and strategies he used to bootstrap a seven-figure business, all using LinkedIn: 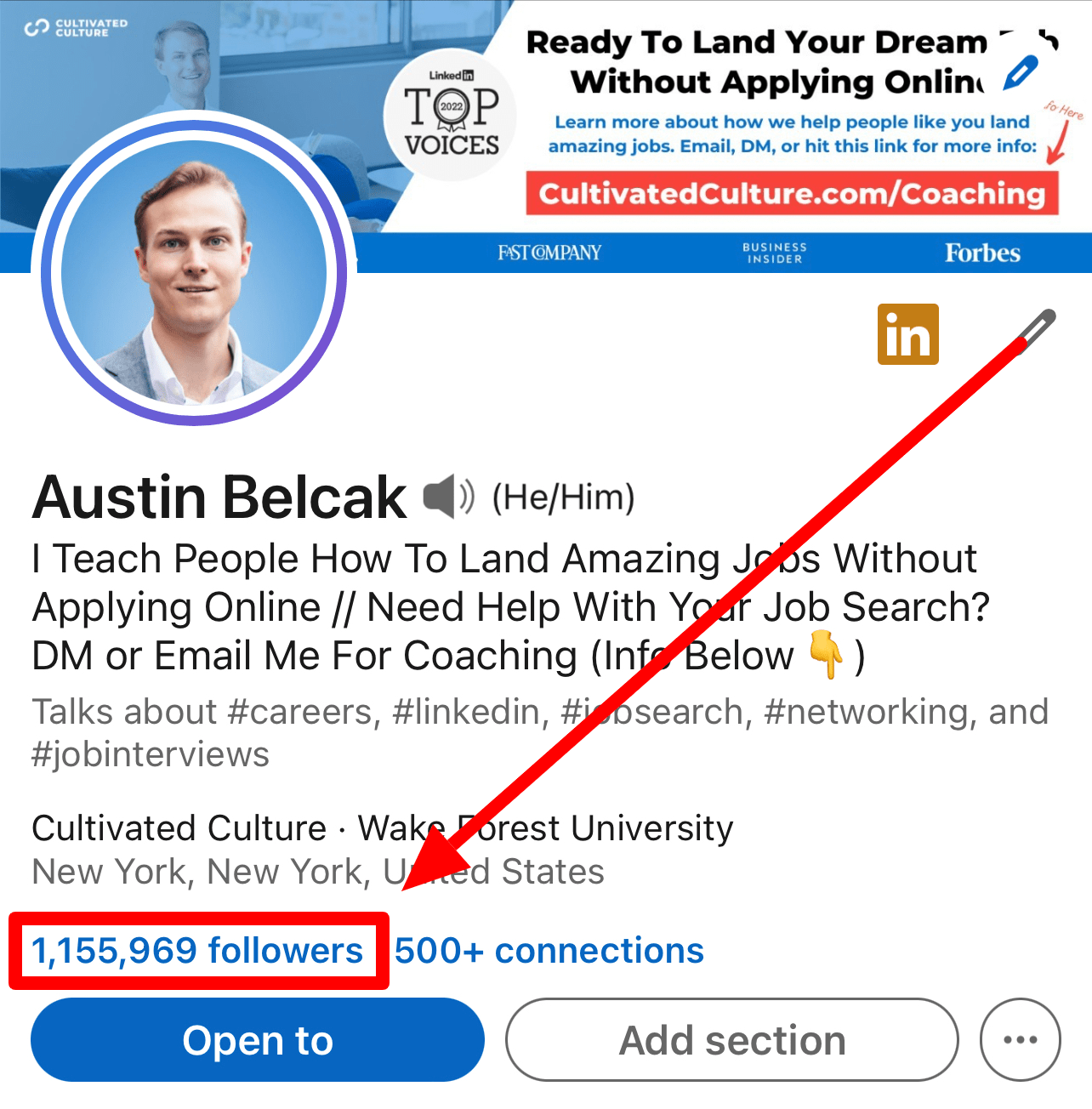 LinkedIn has also created millions of dollars worth of publicity for Austin -- all for free and all without spending a single cent on ads. His content has generated over 500 million views and his profile has been viewed by almost 400,000 people just in the last 90 days alone: 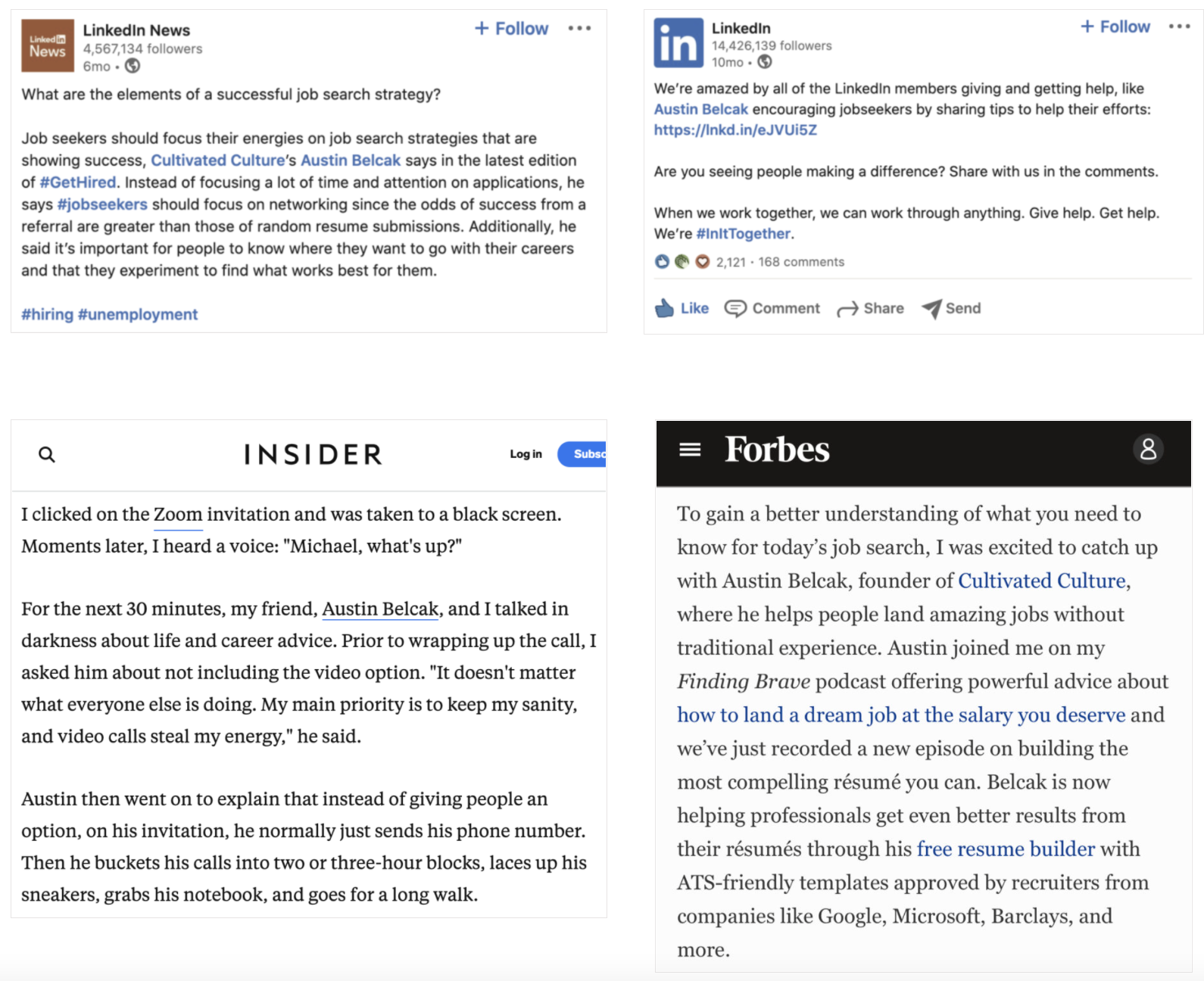 Most importantly, he's helped people like you (or the people on your teams) start from scratch and go on to build six-figure brands that generate six-to-seven figures in revenue using LinkedIn.

Here's What Our Clients Have To Say:

After a month of working with Austin, Daniel tripled his LinkedIn engagement and views. As a result, he booked more revenue in a single month than he booked in the last 12 months of running his business:

"Austin's techniques on identifying an audience and creating valuable content allowed me to grow my LinkedIn profile to over 10,000 followers in just a few months.

By connecting with other public figures, I hosted an online summit with over 7,000 registrants. By implementing his strategies, I went from 0 to 250 paying customers in 60 days.

I'd highly recommend his LinkedIn Coaching Accelerator for anyone looking to build credibility and authority in their space. It's an investment that paid out 10x for me."

Ready To Book A Discovery Call?

Use the form below to reach out to our team about working with Austin to level up your LinkedIn.

Please note that Austin's LinkedIn coaching is focused on entrepreneurs, thought leaders, and corporate teams -- not job seekers. If you're a job seeker, you can request LinkedIn help on our career coaching page.